Biodiversity is so much more than an environmental issue

COP15 drew to a close earlier this week. The conference culminated in a groundbreaking biodiversity agreement that outlined ambitions to conserve 30% of the planet for nature and restore 30% of the planet’s degraded water-based ecosystems by 2030, as well as reform £410 billion of environmentally damaging incentives and subsidies. The framework addresses a number of the key issues that dominated the conference’s discourse, including indigenous rights and the funding of biodiversity protection.

The prominence of these themes highlighted the extent to which biodiversity can be viewed as much as a social issue as an environmental one. 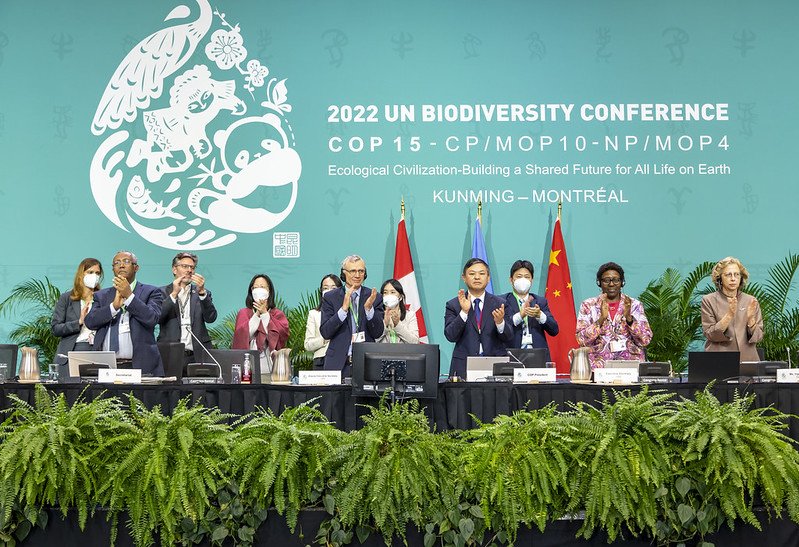 Although no culture is a monolithic, some Western conceptions of nature have historically framed the natural world as a treasure trove of resources ripe for plunder, rather than a fragile ecosystem whose equilibrium must be carefully managed. In contrast, the focus on coexistence with nature present in many of the world’s indigenous cultures is more conducive to responsible environmental stewardship. In this regard, the inclusion of terms such as “mother nature” in the final draft of the agreement was refreshing and reassuring.

Such a relationship of coexistence is predicated upon perceptions of co-dependence rather than ownership, which requires the movement beyond some conventional Western attitudes. Indeed, the political overtures overshadowing COP15 have only highlighted the ways in which our perceptions of the natural world are coloured by notions of ownership, whether private or national. While it is unrealistic to expect that generations of thought will be immediately dislodged, biodiversity must be conceived of as an international rather than a national asset.

It is therefore heartening to see that a number of the targets laid out in the final draft of the framework are aimed at changing consumer behaviour – ensuring that people are empowered to make sustainable consumption choices (Target 16), and identifying and reforming incentives that are harmful to biodiversity (Target 18). These goals can be accomplished through the introduction of relevant policies and legislation, as well as through improving education and expanding access to information.

The same shift in conceiving of the natural world as a system to be collectively safeguarded rather than an asset to be owned and exploited by competing parties is also crucial to how we think about funding efforts to protect and replenish biodiversity. Target 19 of the agreement’s final draft prioritises international funding – specifically that from developed nations, in support of developing nations – to support biodiversity plans at the national level. This approach stresses the need for collective international action to conserve biodiversity.

The end does not always justify the means. Land-based conservation projects, such as national parks and conservation areas, can violate human rights. Whilst such approaches are often cited as the most effective means of conservation[i], in the past such measures have included the mass relocation of indigenous peoples and the imposition of severe restrictions to traditional agriculture and land management. The reality is that the traditional stewards of land are those best placed to protect it. National Geographic notes that indigenous people protect 80% of global biodiversity while comprising less than 5% of the world's population[ii]. There is a growing recognition from the scientific community of the integral role indigenous communities play in conservation – indeed, indigenous peoples’ lands account for 37% of the remaining natural lands on Earth and store >293 gigatons of carbon[iii].

The final draft of the text released on Monday morning seeks to address and protect the rights of native groups living in environmentally important areas. There are frequent references to “protecting and encouraging customary sustainable use by indigenous peoples and local communities” throughout the final draft text, in conjunction with a specific statement that “nothing in this framework may be construed as diminishing or extinguishing the rights that indigenous peoples currently have or may acquire in the future”. It seems that – in theory, at least – the voices and rights of indigenous people are being recognised, and allocated more of the prominence that they are so clearly due on this particular subject. 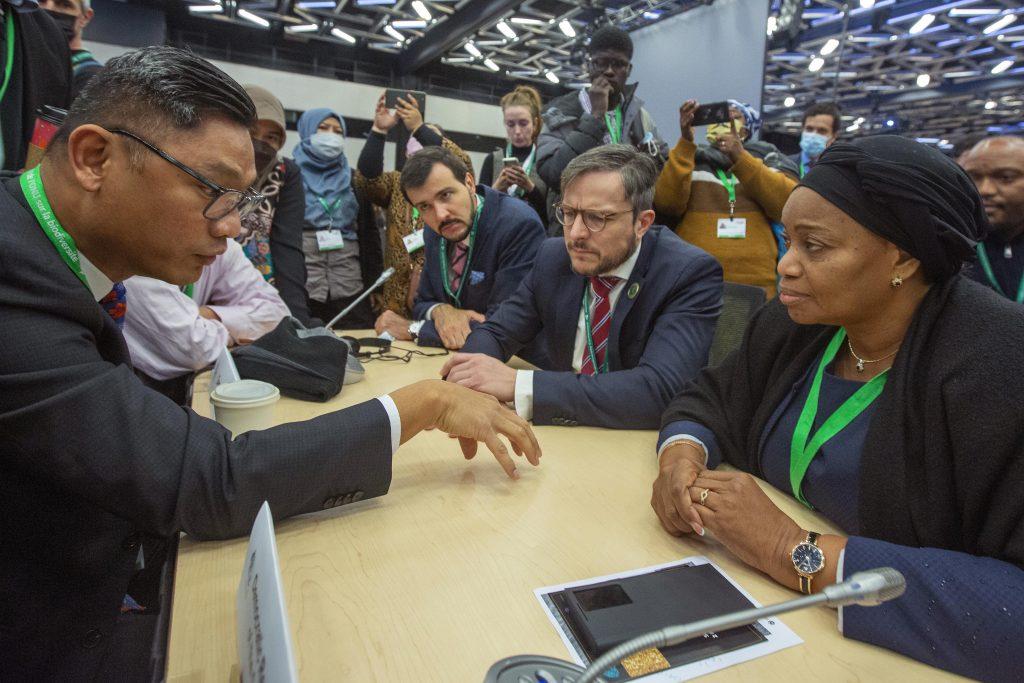 While issues relating to biodiversity are clearly environmental in nature, in practice they are very much a social challenge too. The human destruction of ecosystems, and the subsequent loss of biodiversity and the traditional lifestyles of many indigenous groups, has been driven by a prevailing mindset that views humankind’s relationship with the natural world in terms of ownership and dominance. The need to shift from a micro to a macro sense of ownership of and accountability to natural capital, the need to address patterns of consumption and behaviour that are inherently damaging to the natural world, and the vital role of certain ethnic populations in the protection of biodiversity are all accounted for in the final draft of COP15’s post-2020 global biodiversity framework.

How the 23 Targets are put into action and the role that private sector financing can play is, however, another matter, and one remains up for discussion.

[i] Dr. John Robinson, Joan L. Tweedy Chair in Conservation Strategy at WCS and Vice President and Regional Councilor for North America and the Caribbean at IUCN

As the smoke clears from a tumultuous two-week period of discussions, events and announcements in Sharm el-Sheikh, we reflect on the COP27 summit and how its outcomes relate to the asset management sector.

Biodiversity and why it matters

Sustainability and responsible investing are front of mind for so many of us in the investment management industry.…

It's hard to imagine a year when climate change could be in the news more than this one.…